Road studs serve various purposes on the UK road network from assisting people who are visually impaired. Helping them when crossing the road, to keeping drivers on the correct side of the carriageway in poorly lit areas. There are two main types of road studs available, reflective and non-reflective.

The studs themselves can be fitted in a couple of different ways. Temporary installs are well suited to surface-mounted studs. These are great for use on road works where the road layout frequently changes.

Permanent installs can be achieved by using hot melt adhesives, or by milling the road surface to allow for the installation of a protective shoe around the reflector unit. 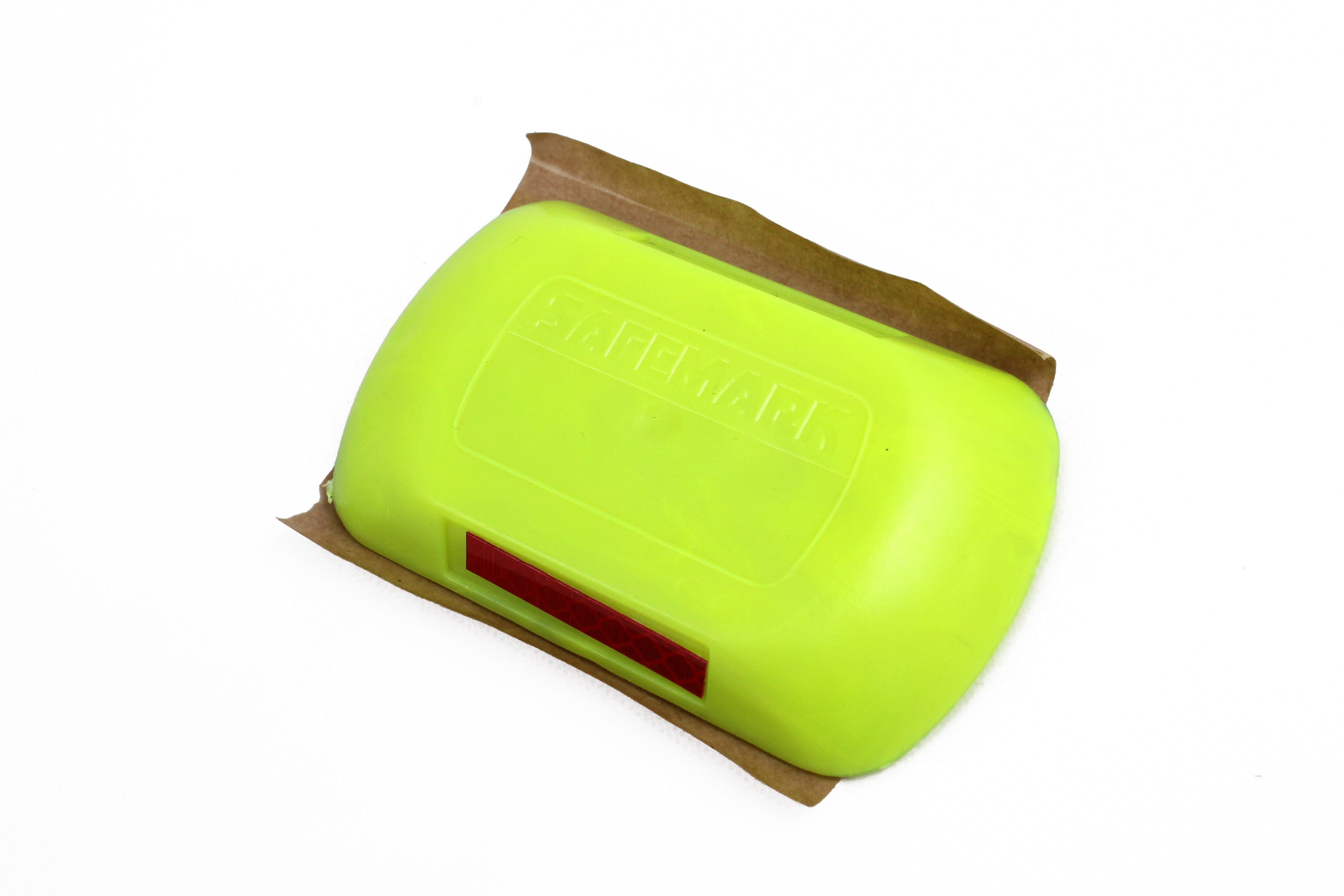 Originally developed to assist drivers with visibility on the roads whilst headlamps were still of poor performance. The original “cats-eye” road reflector helped drivers see the roads regardless of the poor lighting. The modern alternative to these now uses retroreflective stickers rather than a glass eye to achieve similar results at a greatly reduced cost.

They still serve the same purpose today by assisting drivers to see the edges and centre of the carriageway. This is done by reflecting the headlights back at the driver. In recent years it has become commonplace to also see them along private driveways and in car parks.

These are used on pedestrian crossings as a tactile demarcation for the visually impaired. They come with a plain top in stainless steel or textured top in aluminium.

The studs are easy to install requiring a hole to be drilled and filled with hot melt adhesive. 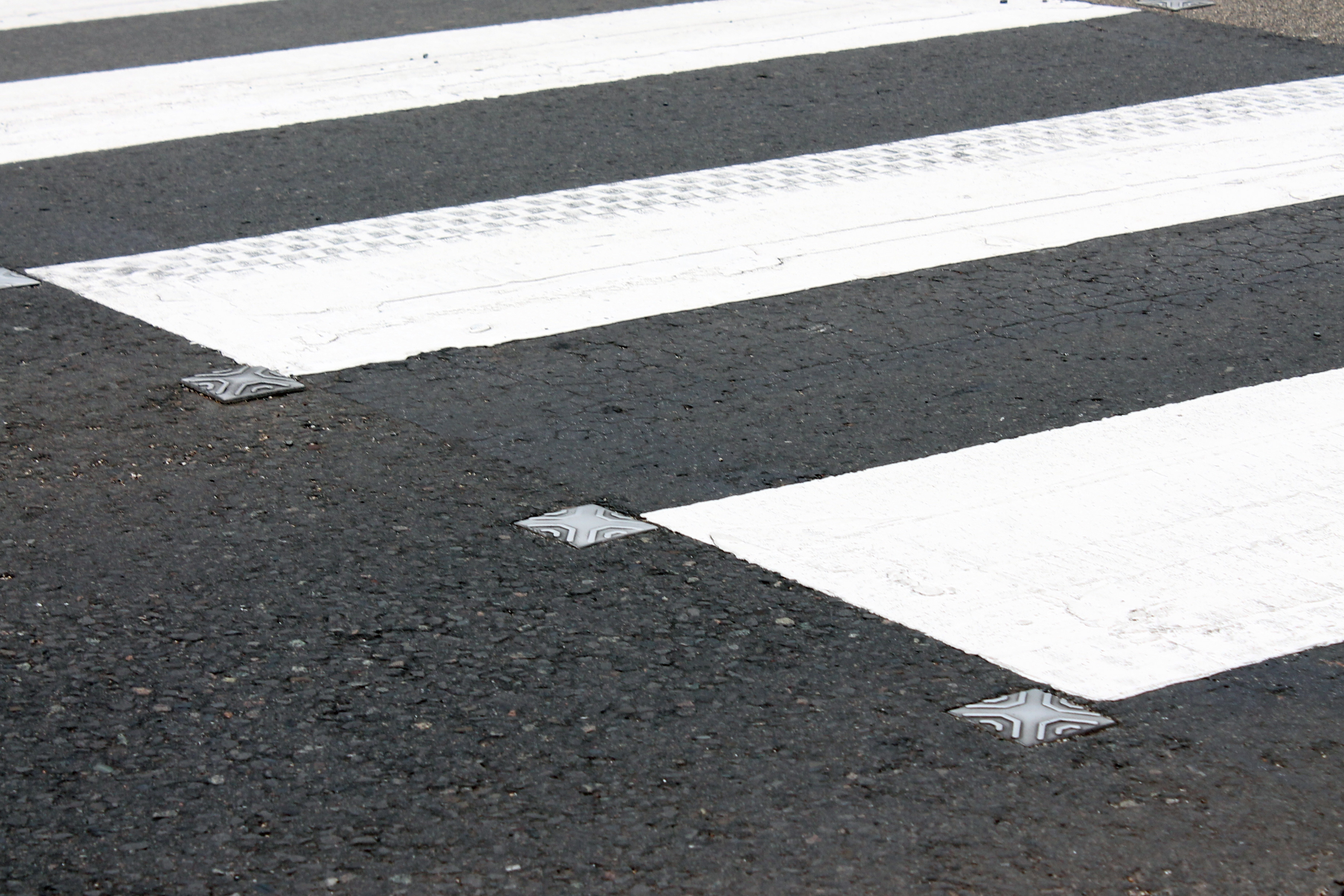 Why Buy Your Road Studs From Start Traffic

We have a large stock of road studs of all types on the shelf ready to ship, we only sell quality items that are suitable for public highway use (this does not mean they cannot be used on private roads and car parks). Our friendly sales team are available to help on 01905 794 875 should you have any questions.

Send Us An Email 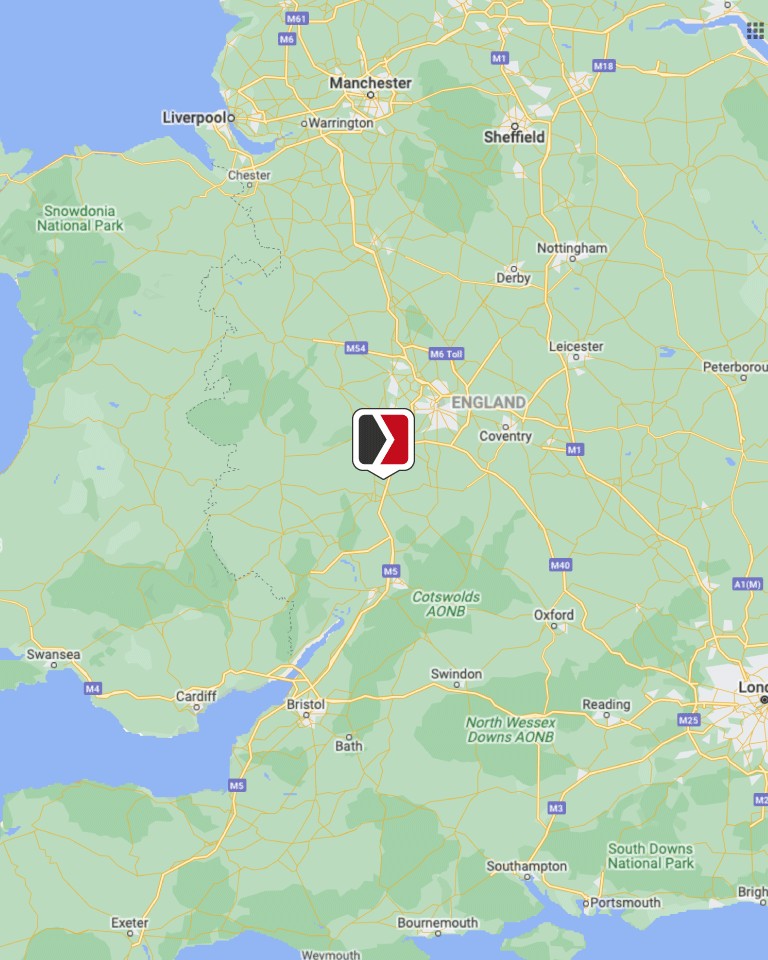